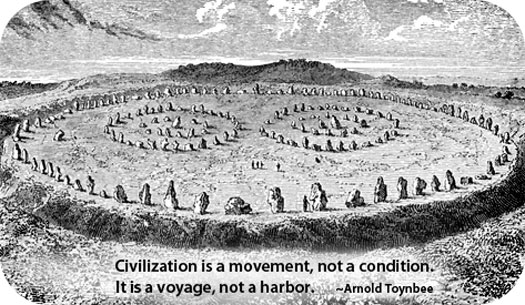 In discovering historical evidence of current and previous civilizations and cultures, the diligent researcher realizes that one conclusion is truly inescapable: historical assumptions are constantly changing!!

As I delve into the history of medicine, time after time I must revisit previous information and match that with the alterations provided by present historians. When I was a child in elementary school, the then curricula was brief and flattering/scathing to  historical figures. Thus the student had to conclude that every major player in the world was one of two things:  hero or villain.

There was a play called ‘Porgy and Bess’. In it was a song that echoes my current take on history – “It ain’t necessarily SO!” Some historical educators have been taken aback when I contend that History IS under constant revision.

Case in point: medicine and surgery have been performed for over four millenia. Pharmaceuticals in current use today are reformulations the minerals and plants and animal by-products that have existed since earth’s creation. Which is ok, too. Too much or too little of something can indeed be dangerous or ineffective without specific knowledge of proper proportions. Surgical techniques have had to take into account the individual patient’s ability to withstand the physical rigors involved. Conclusion – you can’t be too careful.

There IS always something MORE to be learned. Nothing is a permanent FACT but that it will be subject to revision as new information comes to light. To me, that’s thrilling. Life-long learning is humanity’s living legacy. So, let’s hear it for archeologists, geologists and historians the world over! Thank you for all you do!!!

Thanks for stopping by, Susan

P.S. ‘There’s always something new..’ IS the title of this piece. Hope it doesn’t confuse!

One thought on “There’s always something new..”